Habits: Why do you cut the ends off the ham? 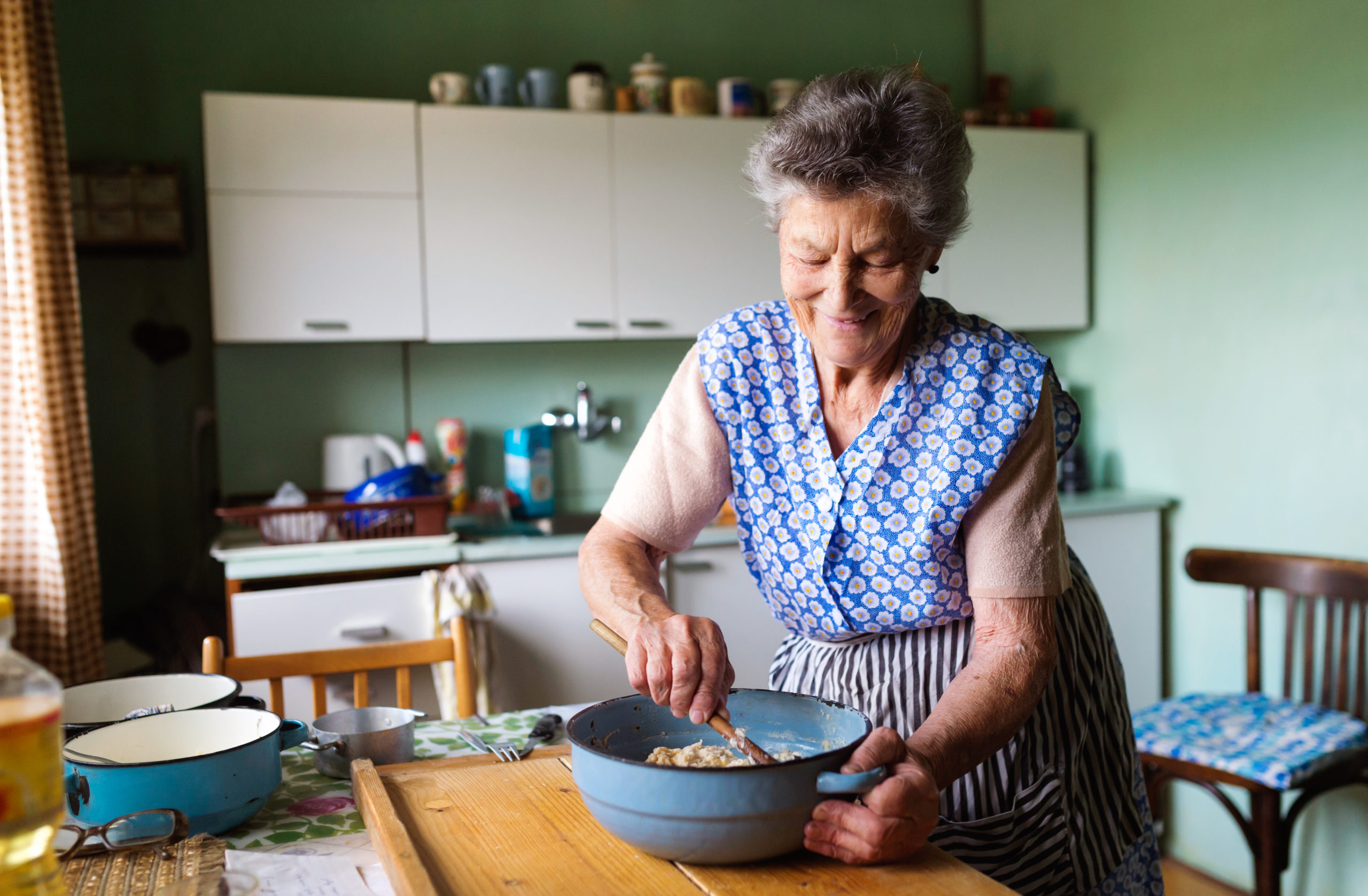 Many of our most entrenched habits are a result of unexamined beliefs that drive unwanted behaviors. We may carry out the same habits repeatedly, never questioning why we do what we do. And many people make the mistake of trying to change certain habits without understanding why they are doing them – or even why they want to stop!

It reminds me of a story I heard three or four decades ago. This funny anecdote stuck with me because it represents the power of the messages we internalize without question. I don’t remember it exactly, but here’s here’s the gist of it.

The habit of the ham 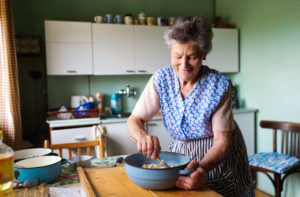 There was a favorite family recipe for a holiday ham that had been passed down through the generations. As the mother was making the ham for the umpteenth time, she was teaching her newly married daughter how to make their family’s ham.

She carefully cut both ends off the ham, set it in the pan, and added the secret combination of spices. Her daughter who was taking notes, asked, “Why do you cut off the ends?” Her mother answered, “Because that is how my mother taught me to do it.”

This little story packs a big lesson: Our unexamined beliefs affect our decisions, and in some cases, drive ineffective results!

The tricky part is when a habit is so deeply ingrained we don’t recognize there is an underlying belief driving it!

In our Mindful Eating for Binge Eating Program, we call this an “invisible wall.”

Your invisible wall may be a protective mechanism based on a belief, perhaps formed early in your life, that drives your behavior without your awareness.

For example, when I was a child, my athletic, growing brother would eat anything not nailed down. I acquired the belief that if I might want to eat something “special” (say, chips or cookies), I needed to eat them now or they would be gone later. As an adult, logically I knew that was no longer true, but that emotional driver would take over when there was a “special” food in the house!

Mindfulness guides us to notice and become curious about our thoughts, feelings, and beliefs. That is the first step to changing habits when we want to.

In my case, I learned to recognize the unexplained fear and sense of urgency to eat certain foods when they were around. Eventually, I traced it back to the disappointment I felt as a child when a favorite “treat” was gone before I got my share. I had learned to get my share first, and continued to carry out the behavior, long after it no longer served a purpose!

I developed a number of different strategies for dealing with this fear of scarcity. Some examples:

While habits can sometimes feel difficult to break, looking beyond the behaviors to the underlying beliefs can be a big help!

In the comments below, please share a belief you have about food or eating that you’d like to change.

This is an updated version of a previously published article.

Did you like this article? Here are three more that will help:

How to rewire your brain to change your habits

You are NOT powerless over food!

22 thoughts on “Habits: Why do you cut the ends off the ham?”